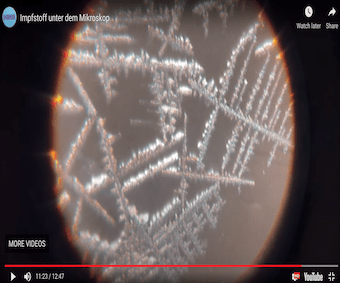 Labels:
What are the white dots?
What are the black dots?
Why is the vaxxine in motion?
Are there compounds forming?
What are these crystals?
The compound appears almost crystalline
Connections are formed
Crystals are formed
Video: CARNICOM DISCLOSURE PROJECT UPDATE 2021, TMT & RDR | DR. MADEJ, DR. MIKOVITS, DR. YOUNG: https://www.bitchute.com/video/reT2JVKTlWmB/
Graphene oxide in vaxxines would make bodies into atomic bombs that could go off when hit by waves from satellites, antennas, phones, etc., 6.8.21 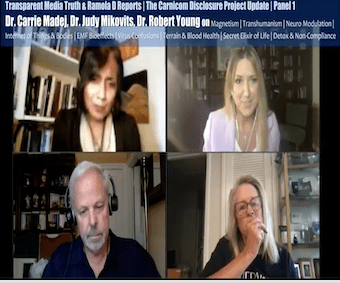 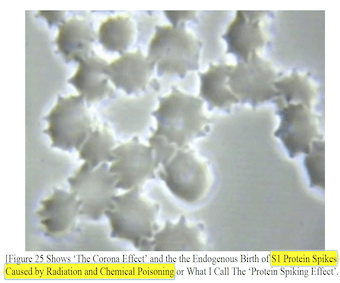 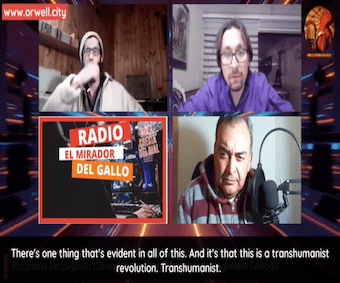 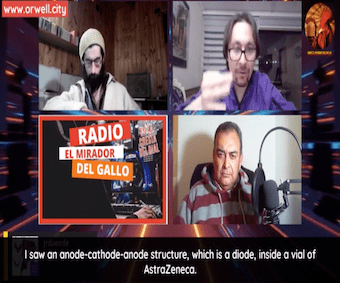 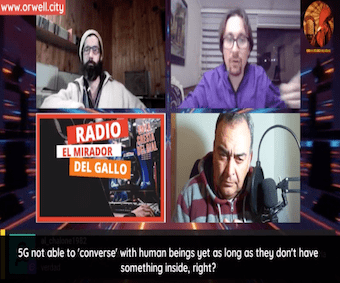 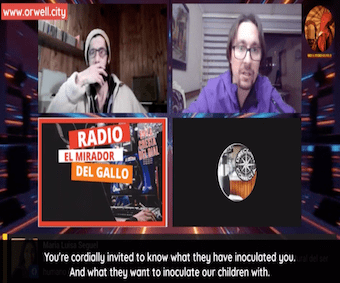 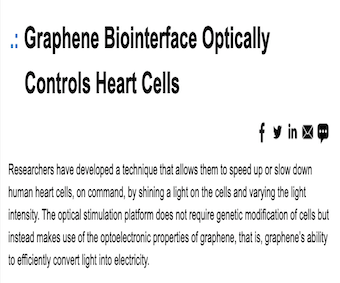 This letter to the editor of an Australian newspaper has now been deleted (find PDF attached):
Excerpts:
So then I look up what could ‘light up’ or ‘activate’ graphene in respect to ‘light robotics’ and I found an existing remote control technology called LiDAR – https://en.m.wikipedia.org/wiki/Lidar that, like graphene, has many applications. One of the applications of this LiDAR technology includes drones, just like the ones they have inSydney right now – https://nationaldrones.com.au/drone-services/inspections/lidar/ https://spheredrones.com.au/collections/lidar?(https://en.m.wikipedia.org/wiki/Lidar) (https://nationaldrones.com.au/drone-services/inspections/lidar/)

This LiDAR technology is also already in our mobile phones, pulsing out silent and unseen messages– https://www.google.com/amp/s/www.cnet.com/google-amp/news/lidar-is-one-of-the-iphone-ipad-coolest-tricks-its-only-getting-better/ (https://www.google.com/amp/s/www.cnet.com/google-amp/news/lidar-is-one-of-the-iphoneipad-coolest-tricks-its-only-getting-better/)

And just look at all the LiDAR companies in Australia –

So in a nutshell, my thoughts are the COVID-19/Delta variant ‘hot-spots’ are being targeted by LiDAR, activating those who have been vaccinated by way of drones, cameras and satellites to induce a variety of health issues including heart attacks, myocarditis, strokes, tremors and more depending on how your body reacts when the graphene is activated. This of course is then labelled a COVID-19/Delta death and they will then move onto the next ‘COVID-19 ravaged’ suburb and continue. This of course may be along with mind-control (Google graphene and mind medicine).